You go out for dinner and, coincidentally, 50 other people decided to go to the same restaurant at about the same time, so you get to the waitlist. Do you know why we need to form a line to get a table at the restaurant? That’s right! It’s because there’s a “maximum occupancy” the restaurant can hold (I’m sure you’ve seen these little signs). The occupancy limits exist in all public venues to ensure public safety.

Similarly, the Dropbox Sign API uses a system called "rate limits" to ensure the stability of the API to service the client request.

Each time the Dropbox Sign API is hit, regardless of the verb used, it counts as an API request. If your application makes a lot of API requests in a short amount of time, you may bump into the API rate limit. You will know this has happened when you get an error message like the following:

When you reach the limit, the Dropbox Sign API stops processing any more requests until the required amount of time has passed. The rate limits for a DropboxSign account are outlined in the Rate limits section of the API documentation.

This article is intended to define best practices for avoiding rate limiting in the Dropbox Sign API.

Reducing the number of API requests

First and foremost, make sure your application is making only the requests that it needs. Here are some ideas to explore to optimize your code to eliminate any unnecessary API calls:

You can use the API dashboard in the DropboxSign portal to monitor your API activity against your limits:

You can also consider including a process in your code that regulates the rate of your requests so that they're distributed more evenly over time. For this you could, for example, use the following API response headers to confirm your account's current rate limit and monitor the number of requests remaining in the current period:

These headers are included by default in every response our API sends to your application.

As a best practice, make sure to notify the user of the situation. Depending on the workflow that’s being executed, you’ll want to let them know that the application isn’t broken and that there’s hope: they’ll be able to retry the operation. Usual example messages are similar to:

Thank you for subscribing! 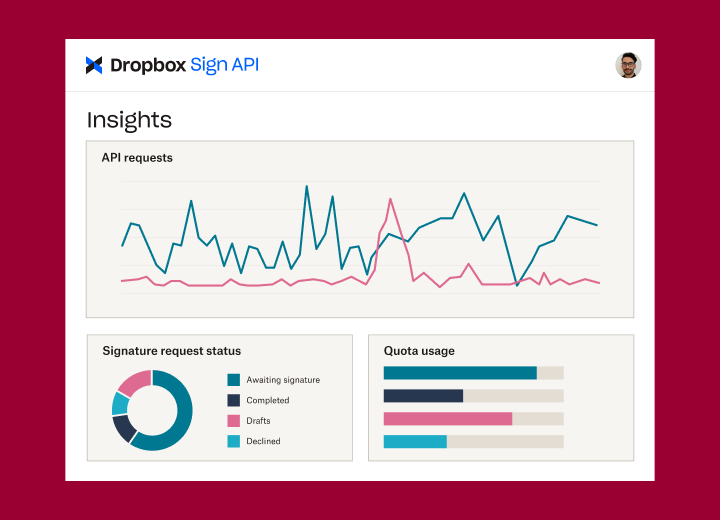 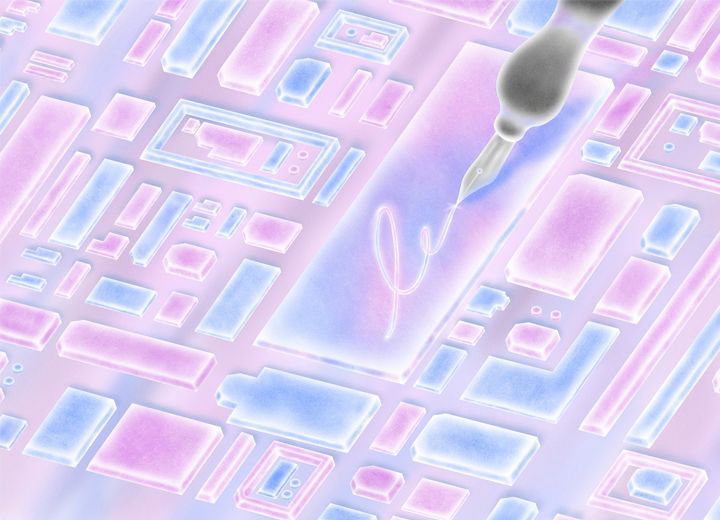 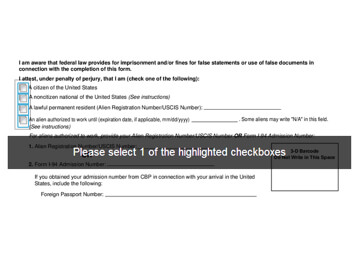 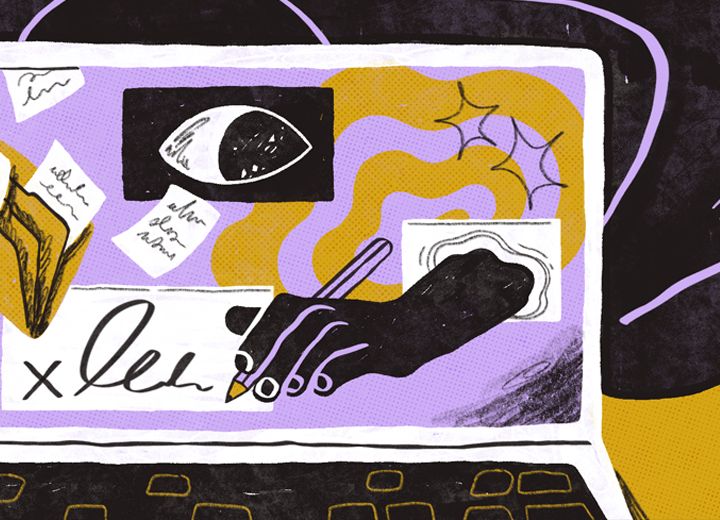