“Technology turned the original walls of distribution into Swiss cheese,” explains Eric Farber, author, podcaster, veteran entertainment lawyer, and founder of legal platform Creators Legal—a user of Dropbox Sign. “Being a self-published author 30 years ago meant handing out your stuff on the street. Now, within minutes, you can distribute your book to millions and millions of people through Kindle Direct. You can distribute whatever you create—a product, an invention, a book, a movie, a song.”

This was the birth of the Creator economy—a new way for people to monetize their creations—and it’s evolved far beyond entertainment to intersect with nearly every part of our lives. “I look at business owners as creators too. They’re designing processes, they’re designing customer experience, they’re designing what a lobby looks like, what a website looks like. Whether you’re making art, selling a product, or promoting a cause, creating content is the only way you get discovered,” notes Eric.

Known as “E-money” by a handful of NBA stars, Eric has been a lawyer for high-profile entertainers and athletes for decades, representing 2Pac’s estate, first-round NFL draft picks, and comedians. He’s also had a front-row seat for the rise of the Creator economy that has transformed entertainment and rippled through the world.

While most saw the content explosion as a way to freely distribute content, Eric saw another opportunity: a way to facilitate the Creator economy and make content creation legally robust at the speed of the internet. “When we talk about the Creator economy, we’re really talking about how fast content is created today. We wanted to address the challenges that slowed how fast creators and social media influencers could get their content out there.”

Before Creators Legal, there was a gap in the cost, ease, and speed at which creators could protect their work with legally binding contracts. “The average cost of a contract from start to finish is $6,900,” explains Eric. “That’s outrageous, right? If you’re putting out a series of TikTok videos for your company, whether you’re an e-commerce company or an accounting firm, you’re putting a production together. That’s not necessarily something you need to use a lawyer for, but you do need to put contracts in place. We created something to fix this and make entertainment production contracts easy.”

Shifting content distribution demands were also colliding with a boom in software and legal tech innovation that made signing contracts online faster and easier. Eric used eSignatures at a previous company, and it changed everything. “We went from a conversion rate of about 30% to 95% overnight. People are on their phones and computers; they want to do things fast and digitally. It seemed stupid not to use digital eSignature tools like Dropbox Sign to sign agreements faster.”

The seed was planted in 2012 with Eric’s first legal company and has grown to become Creators Legal, a self-service legal contract platform for creators. Since launching in 2021, the platform has been used by more than 750 customers and attracted nearly 300 annual subscribers who’ve built over 3,000 contracts. The impact it’s had on creators is immense, explains Eric: “If you just cut average cost of a contract, $6,900, in half—because most contracts are not that complicated—that’s approximately $3,450 in savings. Our unlimited-use system is barely a third of a lawyer-hour for a whole year of contracts. Our users have built over 3,000 contracts; that’s over $8 million in legal fees our customers have saved, in less than a year.”

Building a product for an industry as fluid as media requires more than just a good idea. As author of The Case for Culture: How to Stop Being a Slave to Your Law Firm, Grow Your Practice, and Actually Be Happy and host of The Daily Creator podcast, Eric is a creator himself, constantly refining Creators Legal to be the thriving product it is today. “Being a user of your own system is so important. I’m probably the most critical user. Just the other day, I wanted to send out a contract to somebody with our system, and I thought, ‘Oh, I don’t like this.’ Now we’re digging in and changing it.”

Because creators are always at the forefront of new technology, Creators Legal is always looking ahead to further improve its product. Today, Eric and his team are investigating how the contract landscape is shifting in the digital space, especially around emerging technologies like NFTs and crypto. “We sell a lot of NFT development contracts, probably more than any other contracts. If you’re going to hire an artist to create some pieces of art for you—or you’re an artist and you want to hire a developer to turn your artwork into an NFT—you come to us. We’re very interested in trying to become a tool that helps creators manage their relationships really well. That could include integrations like payments too. We’re watching the space very, very closely to figure out we fit in how to refine our roadmap.”

Thank you for subscribing! 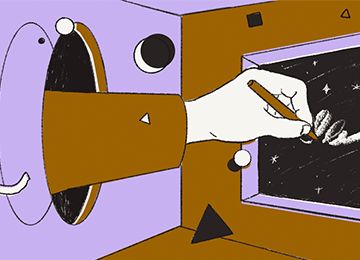 7 minute read
Master Service Agreements (MSA): what they are and how to create them 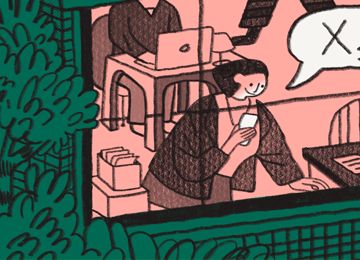 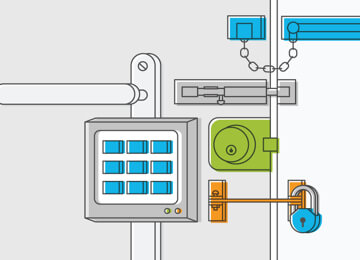